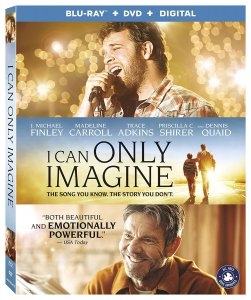 Determining favorites is very difficult.   There have been many really great ones in the last few years. Here are a few of mine. There are many more.