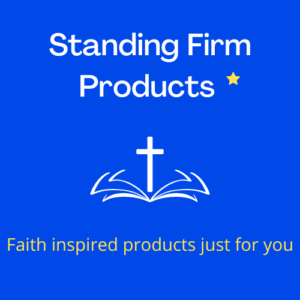 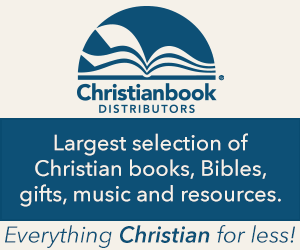 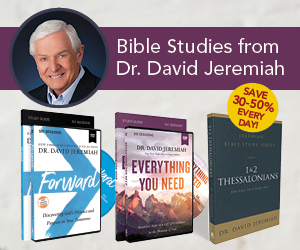 I Don’t Have Enough Faith to be a Atheist 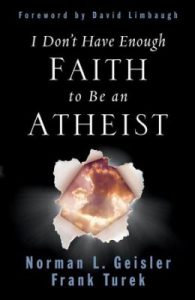 This post is going to be a review of the book by Dr. Norman L. Geisler and Dr. Frank Turek.   It will also be a blog about Apologetics.   I was introduced to Apologetics and to this book a number of years ago when my husband and I took a class on Apologetics at the College of Biblical Studies in Houston, Texas.   This was a semester long class and we were not taking it for credit but for our own knowledge, with no college credit expected.

The word ‘Apologetics’ immediately causes one to think that a Christian is ‘apologizing’ for their beliefs just based on the sound of the word.  That is not the case at all.  The word apologetics comes from the Ancient Greek word apologia.  In a trial to deliver an apologia meaning to make an explanation or rebuttal to charges brought against someone or in short to provide a ‘defense’.    That is exactly what it means in Christian terms.

Now, with that all said in the first five minutes of class what were we going to be studying during the rest of the semester?  This book by Dr. Geisler and Dr. Turek weren’t the only resources we referred to during the class, but first of all we got our arms around this book and what they meant with such a title.   Let’s break apart the keywords in the Title.

What do you mean when you say you have ‘faith’ in something or in someone?  Faith according to Merriam-Webster, the ‘definition of FAITH is:

1) a: allegiance to duty or a person: ex. Loyalty: lost faith in the company’s president   b: Fidelity to one’s promises: sincerity of intentions ex. acted in good faith

2) a: belief and trust in and loyalty to God: belief in the traditional doctrines of a religion   b: firm belief in something for which there is no proof: ex. clinging to the faith that her missing son would one day return; complete trust

3) a: something that is believed especially with strong conviction; especially: a system of religious beliefs ex. the Protestant faith’.

What is FAITH to you?   To me it definitely is TRUST.   There is a comfort level that something will occur, will be achieved, can be relied upon, etc.

In Hebrews 11, the chapter referred to in the Bible as the Hall of Faith, it says in verses 1-6: ‘Now faith is the [a]assurance of things [b]hoped for, the [c]conviction of things not seen. 2 For by it the men of old [d]gained approval.  3 By faith we understand that the [e]worlds were prepared by the word of God, so that what is seen was not made out of things which are visible.4 By faith Abel offered to God a better sacrifice than Cain, through which he obtained the testimony that he was righteous, God testifying [f]about his gifts, and through [g]faith, though he is dead, he still speaks. 5 By faith Enoch was taken up so that he would not see death; and he was not found because God took him up; for he obtained the witness that before his being taken up he was pleasing to God. 6 And without faith it is impossible to please Him, for he who comes to God must believe that He is and that He is a rewarder of those who seek Him.’

The chapter goes on to include many others who believed, had FAITH, without seeing, but Trusted the Lord and His Word to be True.

This book is the best I have seen to prepare us to do exactly what Peter said in 1 Peter 3:15, to prepare us to defend our FAITH to those who aren’t yet believers, who believe but who have let doubt come in their minds and hearts, who have lost a loved one to cancer or some other way, or who all out atheists.

When Atheists set out to prove the Bible wrong

When an Atheist sets out to prove the Bible to be a lie, when they really do their homework, many, many of them become some of the strongest believers of Jesus Christ and of God that ever walked.   The reason is they finally get in to the meat of the Truth, and find that there is much proof that Jesus walked the earth 2,000 plus years ago and that the Bible is Historical fact. C. S. Lewis is one of the best known of these former Atheists.

Norman Geisler and Frank Turek do a great job of presenting all the proof that I would ever need to be comfortable that this is the Truth.  That Jesus lived, that He performed the miracles written in the Word, that He was crucified, died and was Resurrected.

There were more than 500 witnesses who saw Him after His death and burial in the tomb.

The Meat of the Book

I became more firm in my faith after reading this book and studying it in depth in that Apologetics class.   So much of the information was already available just in studying the Word, but the way it is presented in this book helps you really get clarity in the facts and prepares you to defend your faith.

Just to give you and idea of what is covered here are a few of the chapter titles.  These are not in the order they are presented.

Appendices – The first two included in the following are discussions between an Atheist and a Christian.

Conclusion: No I Don’t Have the Faith to be an Atheist – Why?

Because there is too much evidence to prove that Jesus existed, and that the Word is the Truth.  How can I be an Atheist in light of that.   If you are interested in learning more, I HIGHLY recommend that you read this book.  Also Dr. Frank Turek’s website www.crossexamined.org  has lots of information including videos, radio, TV, upcoming events, and a page of resources with the sites for other Apologetics sources. More Resources.

If that isn’t enough information for you.  I can’t imagine that it wouldn’t be, but if not, Google ‘Apologetics’ and read some more.

Buy Now!  Click Here to go to our Shopping page for Apologetics books from these authors and others who we endorse.

We are Affiliates of several Christian book vendors.  If you buy from our links we make a small commission.  It doesn’t affect your price at all, but it helps us keep our business going.  See our Affiliate Disclosure in the footer of the page.

Please note that by submitting a comment you are also consenting to us storing your info from this submittal in our records.  We will not furnish this information to any third parties.  It is just stored in case we need to contact you.

Please leave a comment below.   We welcome your thoughts!  Have a blessed day! 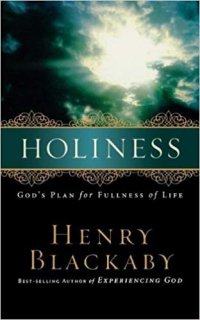 Holiness- God’s Plan for Fullness of Life – A Book Review 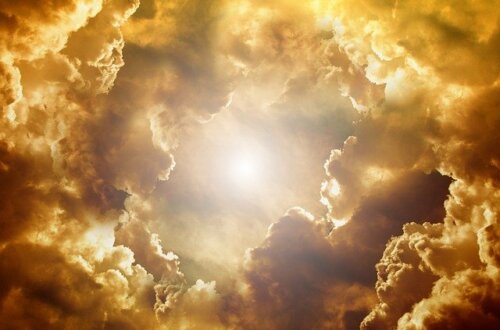 Is Heaven for Real? I believe it is.

The Book of Jude – Contend for the Faith